VIA INC Rated 4.0 out of 5 stars based on 3 customer reviews 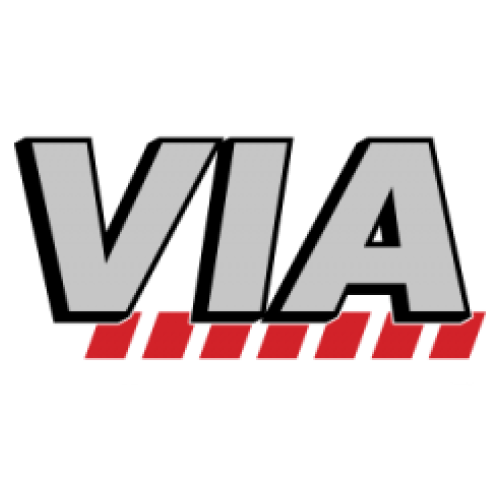 Service was on time and quick, highly recommend!
Overall Experience

My issue is not directed at Robert, but as a whole instead. The process to repair a broken Start button and tighten the door handle on my IKEA microwave began mid-April and wasn’t completed until July 12 - three months! JD began the process by assessing the damage, giving it a temporary fix (which lasted about 2.5 weeks) and collecting payment on 4/22. Rob came on 6/15 (two months later!) to found the button he was provided that morning was broken, so he couldn’t do the repair. Another week goes by and JD returns to do both repairs, during which he cracks the interior door panel, but fixes the button. On 7/12, Rob returns with a new door and finishes the job. This doesn’t include the numerous status phone calls and the times I didn’t receive a callback from the office hence having to call yet again. Overall, the experience was definitely not good. I gave two stars because Rob was actually the star during the entire process. He is 5-Star material, but since the rest was a 1-star, the result is 2 stars.
Overall Experience